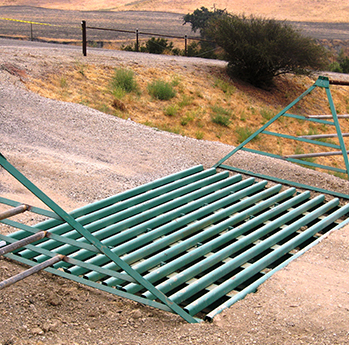 A Cattle Guard is a small bridge and must support vehicle traffic throughout it’s useful life. Cattle guards must be designed to handle the traffic that will cross it, and there are guidelines to standardize those designs.

The American Association of State Highway and Transportation Officials (AASHTO) is a nonpartisan, not for profit, standard setting association which publishes the guidelines, specifications, and test protocols used in construction, design, maintenance, and management of transportation systems throughout the United States.

A design vehicle is a theoretical layout of a vehicle. The vehicle is comprised of axles spaced at specified distances and specified amounts of weight on each axel. Engineers use this design vehicle to develop, model and test their designs. AASHTO has provided several design vehicles to establish standards of US highway design. The design vehicle will be used to validate the design by calculating the stresses induced by the weight of the design vehicle on the primary components of the structure. The in other tests, design vehicle dimensions and operating characteristics are also used in the design to prove the design maneuverable by vehicles that would use the road. Think about a roundabout that was too tight for a bus to go around because it was designed using a car’s capabilities. Transportation engineers must pick a design vehicle that will represent the typical, if not worst case user of the road or structure.

When designing any traffic-carrying structure the selection of the design vehicle is primary.

Design Elements of a Cattle Guard

For the purpose of a cattle guards the components are as follows: 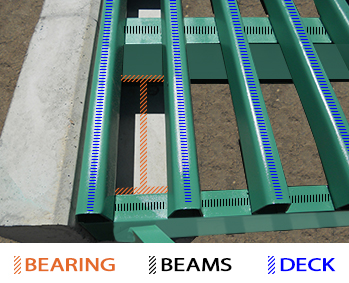 In a cattle guard the deck is the cattle guard top rails. This portion is directly carrying the traffic loads. The top cap transfers the load to the beams.

Tthe beams (girders) in a cattle guard are the portion of the superstructure that resists the downward weight of the load traveling over it. When the load is applied beams typically bend along the span in reaction to the base supports on each end.

The bearing transfers the dynamic forces of the beams to the foundations. Neoprene Bearing Pads can be added to evenly distribute the load from the beam and prevent damage by absorbing shock and promoting elastic movement.

Uniform lane load - a uniform load that is placed across the entire structure. This represents standstill traffic on the bridge as well as wind load and snow load.

Live Load – Vertical gravity loads on the structure due to vehicular traffic, treated as static loads.

Impact factor - The impact factor is an increase in the vehicular live load, which accounts for the impact of vehicles hitting an uneven transition between the road and cattle guard. 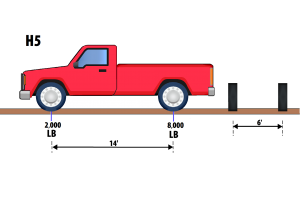 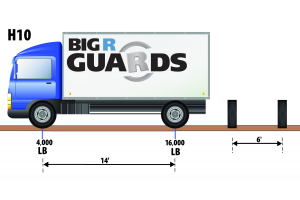 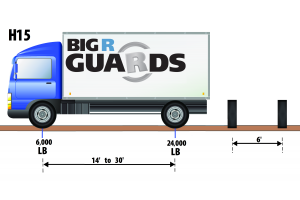 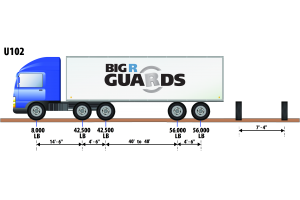 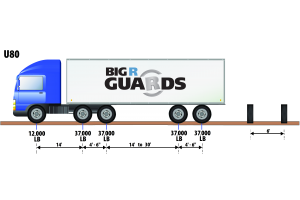 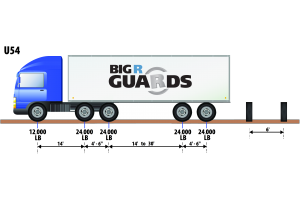 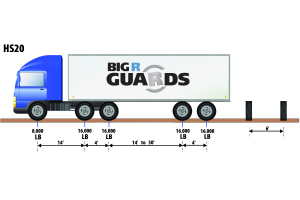 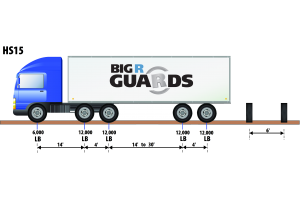 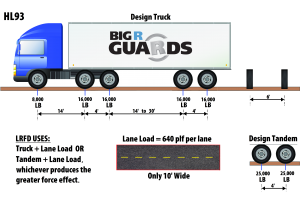 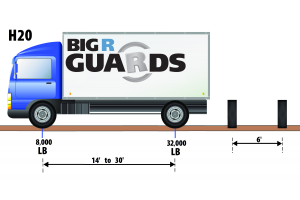 This form collects your personal data, so that we can keep in touch with you and add you to out newsletter list for Store news, events and offers. Check out our Privacy Policy for the full story and how we protect and manage your submitted data!
To Top